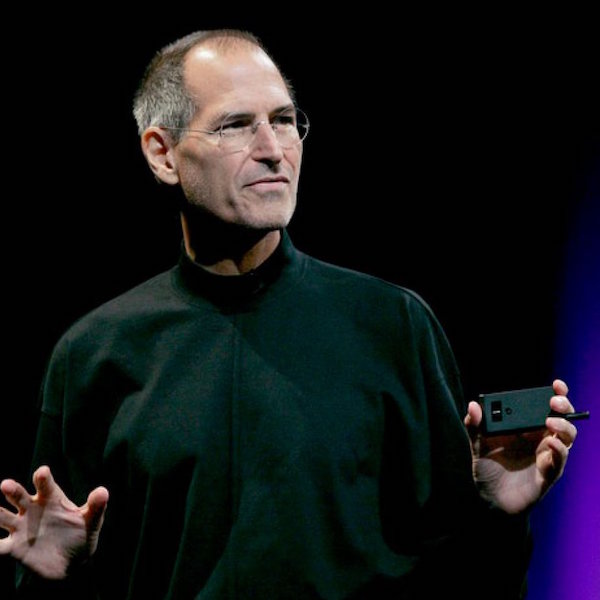 In 1982, I was in film school cutting and splicing 16 mm film by hand wearing white gloves. The process was called “conforming.” You had to cut the original negative, and if you got a fingerprint on it, it was ruined. There was no backup.

You had a print made of the original, called the work print, and you edited that film first, cutting each section, taping it together, running it by hand through a reel-to-reel setup. Once you were happy with your work print, you conformed the original film to it. It was an expensive and enormously time-consuming process. At that time, making a film cost, minimum, $10,000 a minute.

The whole class would be laboring on their films, disappearing into tiny, hot, dark rooms to work. We’d come out for air, light, coffee, and ask each other, “Are you finished? Have you conformed?”

I didn’t end up working in the film industry. But I made this film in iMovie on my MacBook Pro. In about 30 minutes.

I talk to a loved one every night through iChat.

I shot this time-lapse sunset on a beach in Hawai’i on my iPad.

The iPhone in my back pocket is more powerful than all the computers I used from 1984 through 2005. Together. (Okay, I made that up. But it’s probably true.)

Thank you Steve Jobs, for not conforming.