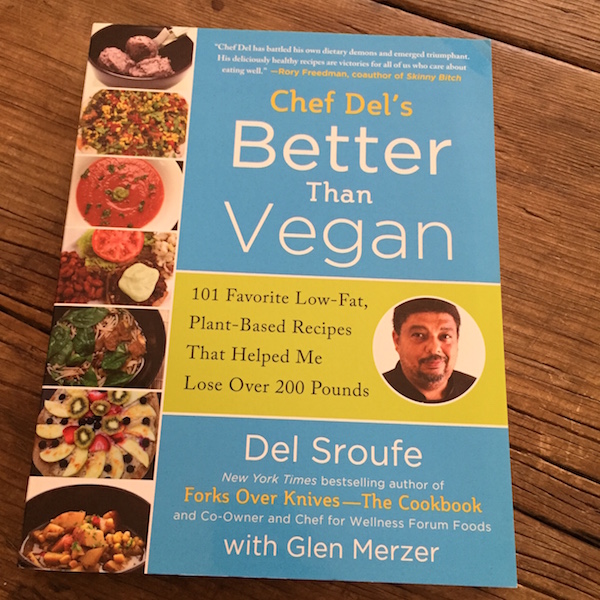 It’s always inspiring to read about someone transforming their life through healthier food choices. What’s fascinating about the story told in Better Than Vegan: 101 Favorite Low-Fat, Plant-Based Recipes That Helped Me Lose Over 200 Pounds

is that the author reached 475 pounds while eating vegan, proving that vegan doesn’t necessarily equal healthy. By shifting to a whole foods diet with no oil, sugar, or processed foods, he has lost (and maintained) over 200 pounds, a true transformation. 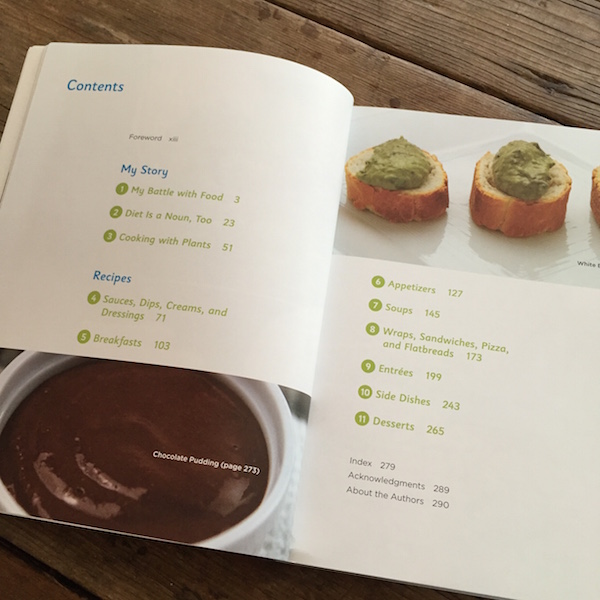 The book is organized into two sections: My story and Recipes. Recipe chapters include sauces dips creams and dressings, breakfasts, appetizers, soups, wraps sandwiches pizza and flatbreads, entrées, side dishes, and desserts. 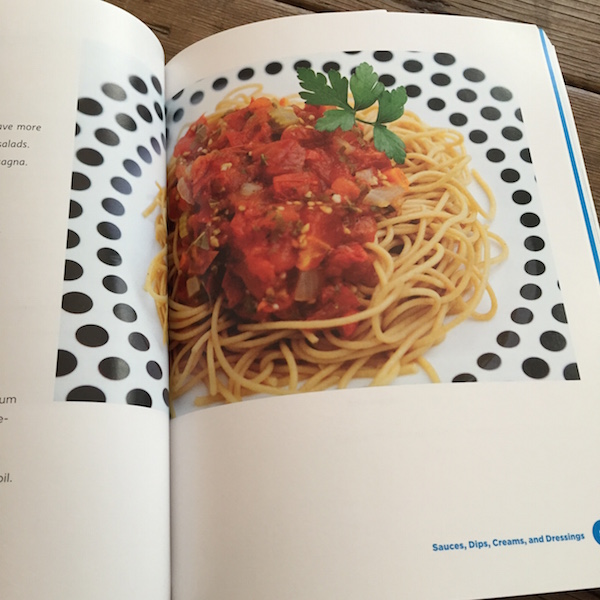 Several photographers contributed to the book. 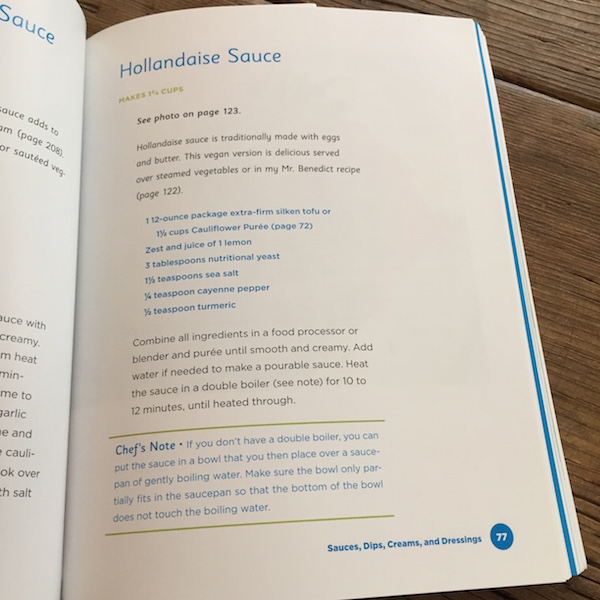 Inspiring story, and some great chef techniques are explained.

Recipes were not coded for special diets beyond being vegan; nutritional analysis is not provided, which would be helpful for low-sodium eaters.

Required FTC disclosure: I received one copy of this book from the publisher for the giveaway on January 28th, 2016.
Here’s the book if you want to see more: