Cookbook review: Vegan Beans from Around the World by Kelsey Kinser 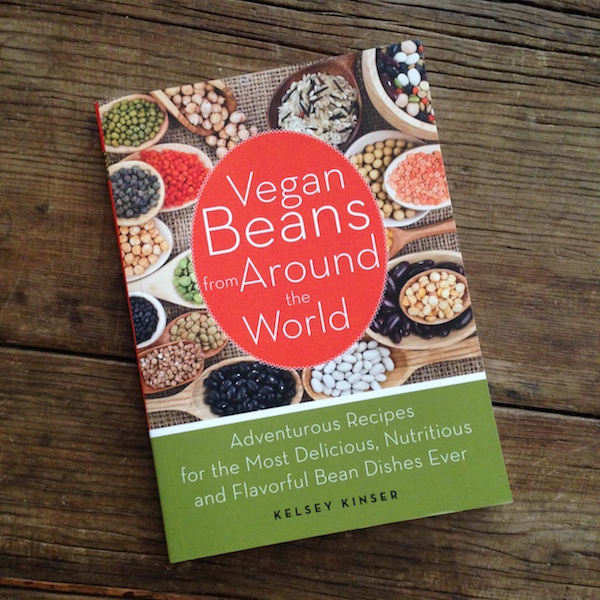 I say yes to all kinds of cookbooks, and often forget that I have requested them. Sometimes they just show up on my doorstep. I’m sure I saw the title of this last year, when I was eating beans for protein at nearly every meal, and thought it sounded fantastic. Now that my diet has changed, I rarely cook or make beans. But that doesn’t mean that you might not still be eating tons of beans, my wonderful Renovators. So here is my review of Vegan Beans from Around the World: 100 Adventurous Recipes for the Most Delicious, Nutritious, and Flavorful Bean Dishes Ever 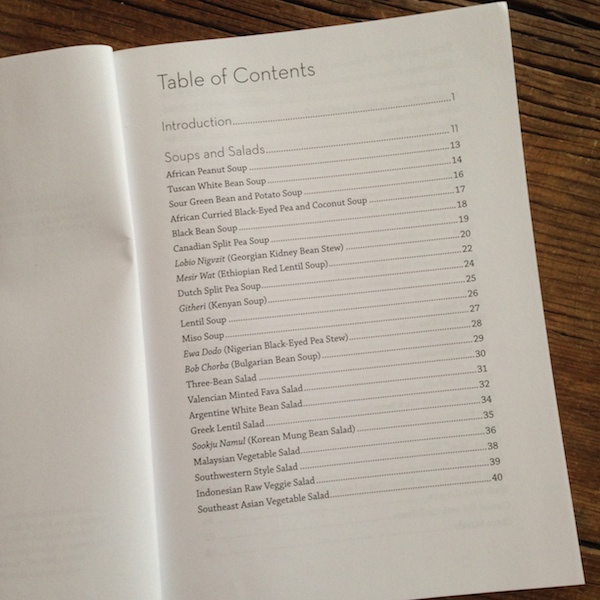 This is a small paperback book, black and white text, no design to it at all. If I didn’t know the publisher, I would have said it was self-published. It is as bare-bones as beans themselves.

The short introduction covers why beans are important to the vegan diet, dried vs. canned, prepping beans for soaking and cooking, pros and cons of dried vs. canned, why you should soak beans (which does not include important information on phytic acid and lectins), cooking times, and substitutions. Chapters include soups and salads, sides and snacks, main dishes, drinks and desserts. It includes conversion tables in the back.

There is only the cover photograph. 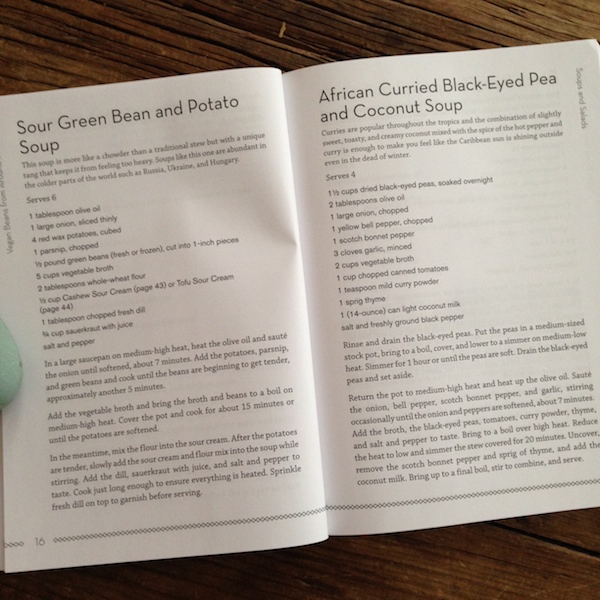 The recipes seem simple and accessible to novice cooks.

Recipes don’t indicate which are gluten-free; nutritional analysis is not provided, which would be helpful for low-sodium eaters.

Required FTC disclosure: I received one copy of this book from the publisher for the giveaway on October 31st.
Here’s the book if you want to peek inside: