On Sunday night, a friend of mine called me to talk. She was on her way to LA and traffic was at a complete standstill on the I-5 freeway. All four lanes were stopped. We talked for a while to pass the time. She emailed me later to say she had sat still for a full 45 minutes until it finally started moving again. The two-hour drive took her three. 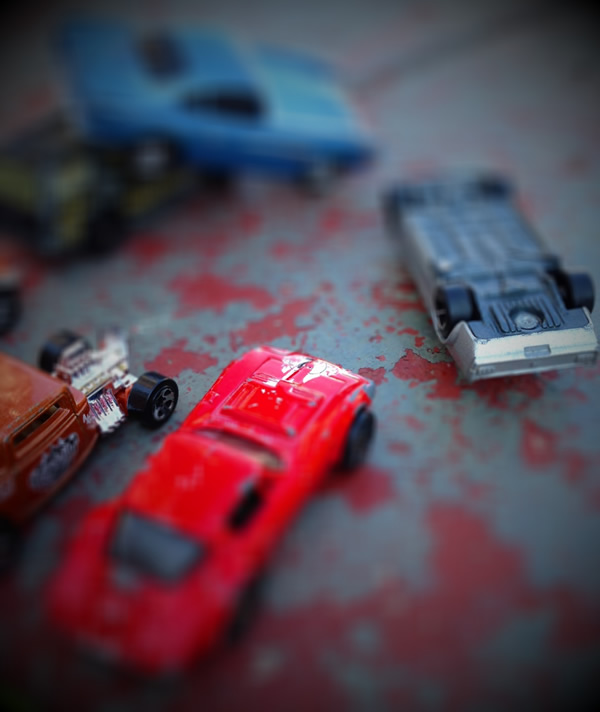 On Sunday night, my friends were driving home on the I-5, exhausted from a long day at work. Suddenly: dust and debris and smashing sounds as an accident occurred right in front of them. Two cars were involved. A young couple’s car in the right lane, crushed on the driver’s side, the woman unconscious with a serious head wound. The other SUV flipped upside-down, ending up in the left lane with a parent driving, his two kids in the back.

They pulled over, called 911, and jumped up and down and shouted at people to stop traffic and get others to help.

Drivers were continuing to drive through the wrecked cars, endangering everyone who was already injured. When it was clear that emergency services was not getting there quickly enough, and because they smelled gasoline, they carefully pulled people out of their vehicles and got them to safety. It took the EMTs 15 minutes to get through traffic. Another good Samaritan with an emergency kit stopped to help, volunteering all the items in her kit. Some other men finally just stopped all the traffic themselves, as no police could get to the scene because of the traffic.

When they finally did get home, covered in blood, they had to sit quietly on the couch for an hour.

It struck me profoundly, these parallel tales of the same situation. When I feel stuck, is there a way to shift my perspective and see the situation from a radically different point of view?