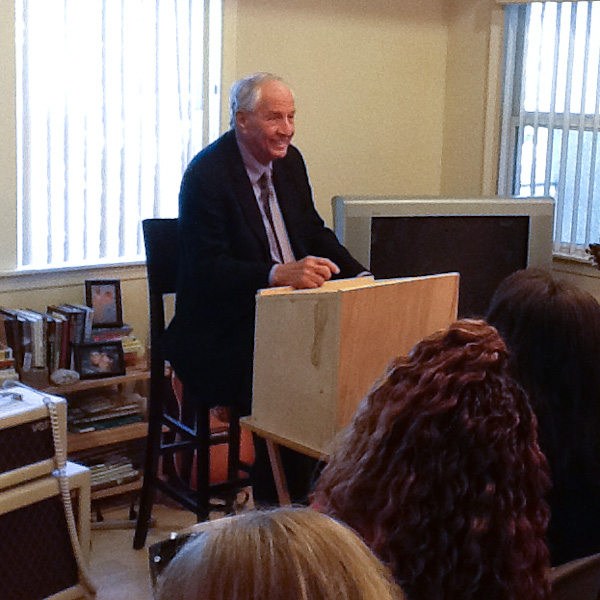 In early January I found myself sitting in a smallish living room in the town of Montrose, which sits nestled between northern Los Angeles and the Angeles National Forest. The living room was packed with folding chairs, and the speaker was film director, writer, and actor Garry Marshall. It was my initiation into Vicki Abelson’s Women Who Write. Garry has a new book

, and regaled us with tales from his long career, most of which are in the book. Here’s what I wanted to share with you.

While Garry told a host of hilarious stories in his distinctive Bronx accent, he had also been asked to talk about writing.

“You don’t need pain to be a writer. Marcel Proust showed that you can write beautifully about the great joy of discovery, not just in seeing new landscapes but in having new eyes.

To be a writer is about executing; you gotta finish. Writers don’t have excuses. Get your pen and paper and get to it. Read a lot, be open to new ideas.

Follow your unconscious; it never lies, and the body never lies.

I’ve learned that almost nothing is the end of the world: you cannot literally die of embarrassment.”

What I took away from Garry’s life is that he worked very hard. Things didn’t always work out, but he kept trying. He surrounds himself with people he loves, and never stops doing what gives him joy.

I’ll end with one funny, and telling, Hollywood story.  Garry worked with the comedienne Shari Lewis back in the early days of television. 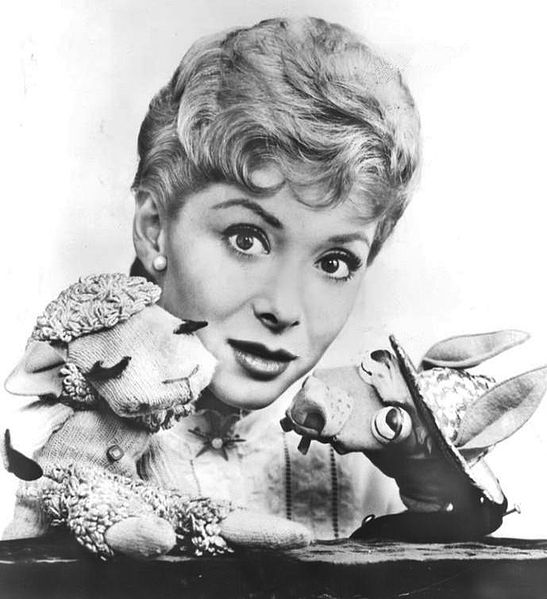 Shari was a ventriloquist and puppeteer on a sweet children’s show, and her best-known puppet was Lamb Chop. According to Garry:

“Shari Lewis was sweet, so nice to work with. But Lamb Chop? Lamp Chop was not so nice. Lamb Chop would say terrible things to you. One of the other writers couldn’t take and it quit. He said, ‘I’m really tired of getting yelled at by cloth.‘” 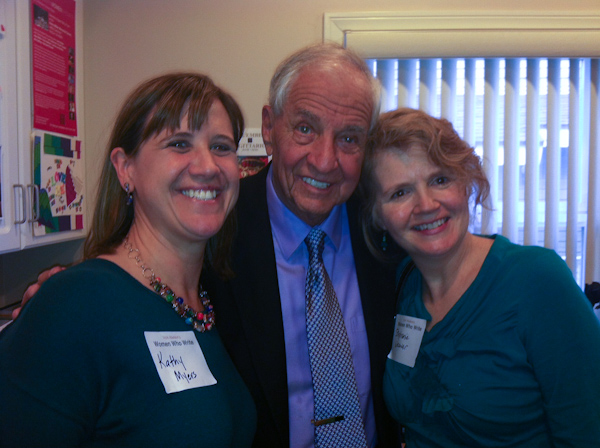 My friend Kathy Myers, Garry, and me in Vicki’s kitchen

My thanks to fellow writer Kathy for inviting me, and to Vicki for creating such an electric environment. If you’re in the Southern California area, check it out. Here’s a long-ish video recap of the day, too!