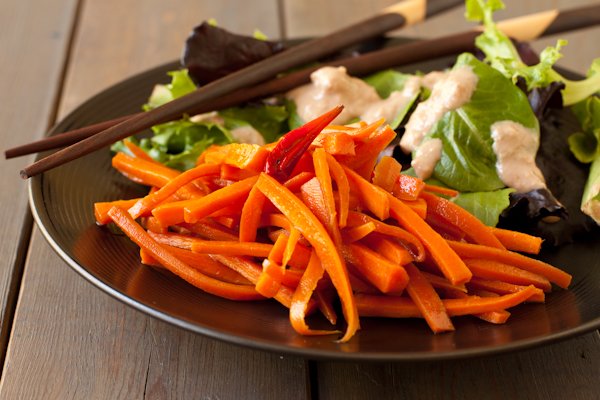 I’m going to begin this book review—about rural Japanese farm life—by talking about a movie that was shot in Seattle. It’s a longer post, so settle in with a cup of Japanese tea. 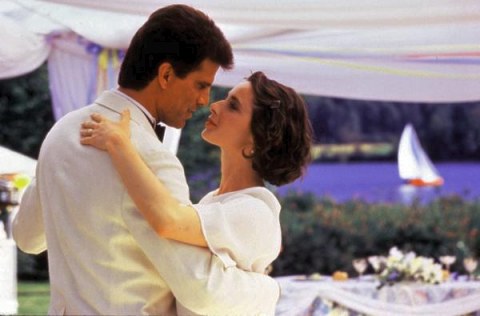 When I lived in Chicago in my 20s and 30s, I saw a lot of movies. Not only because I love movies, but because Chicago had second-run dollar movie houses and super-cheap matinees. I saw 3 or 4 movies a week; sometimes several a day.

One movie that I loved was Cousins, a remake of the French Cousin, Cousine. It may not have been as good as the French version, but I saw that movie 4 or 5 times, in the theater, because of the absolutely magical atmosphere they created in the film.

They shot it in Seattle, but only during sunny days. It must have been a long, long shoot.

You had the gorgeous greenery, the lush plants, the waterfront, the mountains—all without rain or gray. The art director and costumer did an equally stellar job of creating the environment.

I wanted to live there.

I knew it wasn’t real, as I had been to Seattle, which is gorgeously rainy and gray nearly all the time. The filmmakers successfully created a suspension of disbelief: a magical land that exists only in this movie.

by Nancy Singleton Hachisu. It’s a life that no one in Japan lives but them, and it is chronicled in artful detail in this book that is equal parts memoir, cookbook, diary, and love letter.

I first met Nancy at Food Blogger Camp in Mexico. While we didn’t have any in-depth conversations there, we connected on Facebook.

I held my breath through the horror of the Japanese tsunami while Nancy posted, trapped in the Tokyo train station. I listened as she debated about bringing her family back to the States because of the unknowns of the radiation, all the while acknowledging that few in Japan had that luxury. And I watched as her book came out, got terrific reviews and acclaim, and congratulated her from afar.

When I heard she was doing a signing at Chino Farm in northern San Diego County, I hustled up there on a rainy Saturday morning, hoping there would be a decent turnout. The place was packed. 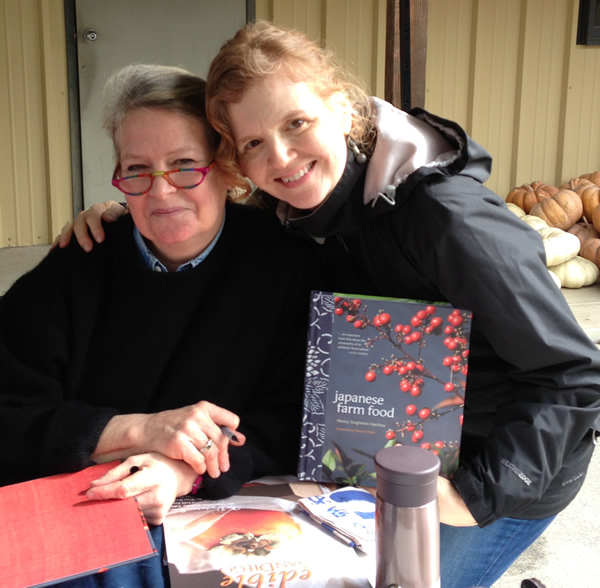 I got in line, chatted with some people, said hi to Nancy and got my book signed, thinking I was going to give it away to one of you. My friend Mary arrived, so I got back in line with her and chatted for another 45 minutes as we wended our way back to Nancy. 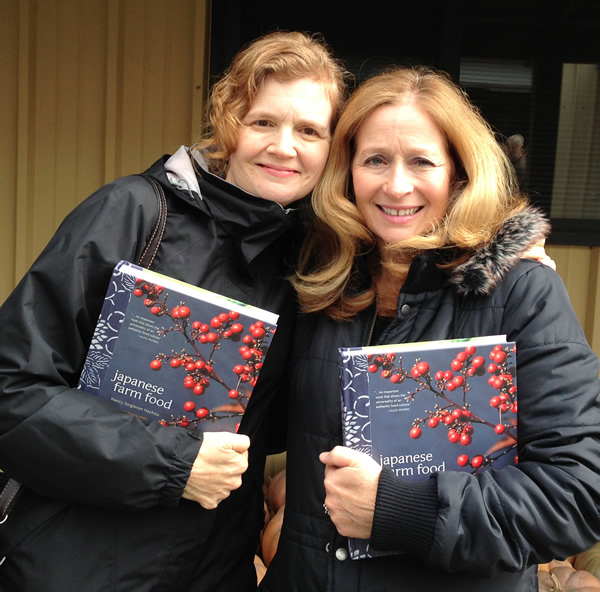 We ate some delicious soup, rice balls, and other intriguing items, presented beautifully. 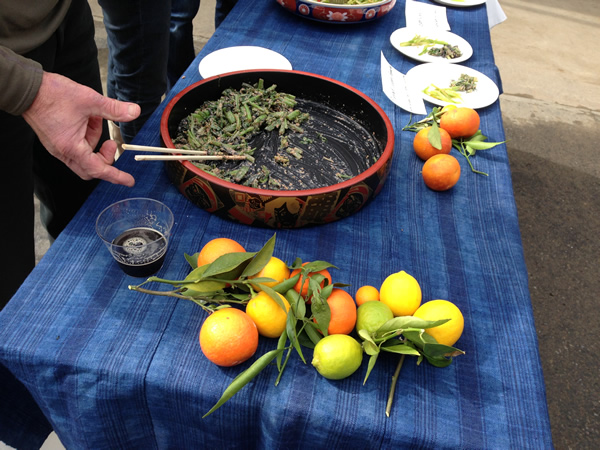 Once I got home and started reading the book, I knew I didn’t want to give it up, so I wrote Nancy to ask if she could spare another copy for the giveaway. Unlike many cookbooks, this is a book to be read and savored. Nancy writes well, in great detail, with essays interspersed with photo collages, cooking techniques, and recipes.

Her prose speaks of a woman both prickly and proud. “I am…  completely controlling in the kitchen and not one to let people go willy-nilly. When I make the kenchinjiru, I like to slice the vegetables myself because I want them all to be the right size and thickness to cook at the same pace. Good enough is not where I look to end up.” I am a little scared of her, reading that. And then she seduces me with her recipe instructions: “Knead until smooth and pliable—it should be softer than your earlobe.” 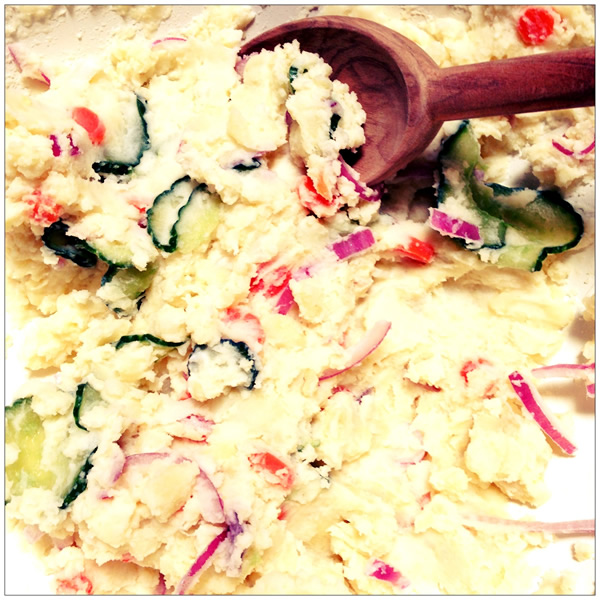 I tried her japanese-style potato salad. As we know, I am powerless against the potato. This one is both method and recipe, as the potatoes are cooked, then mashed by hand before adding the mayonnaise and vegetables. While I did not use her Japanese Mayonnaise, (I used my vegan mayo) it was otherwise true to her dish. I loved the addition of thinly sliced cucumbers, carrots, and red onion. The Husband said it was the closest he has ever tasted to deli potato salad (his highest compliment). There was a bit too much red onion for me, but perhaps Nancy’s home-grown onions are younger and sweeter than my store-bought ones.

I made in rapid succession:

What I liked about the book:
See above. Truly, a stunning achievement, and the book’s design is superb. Gave me a stronger appreciation for Japanese culture and high quality ingredients. I will no longer let farm-fresh veggies grow old in the crisper, and will be more mindful of using what is fresh and lovingly grown. I will use the techniques again and again.

I wasn’t so keen on:
It’s not a vegan or vegetarian book, but that doesn’t bother me personally. If you are going to eat meat and fish, this is the kind of meat and fish you should be eating. She mentions her school by its full name repeatedly, which was a bit off-putting after a while. The references to Chez Panisse can come off as a bit snooty at times, but it’s her true experience.

I recommend this for:
Anyone who likes Japanese food, organic food, beautiful books, who loves to cook, or who is intrigued by Japan.