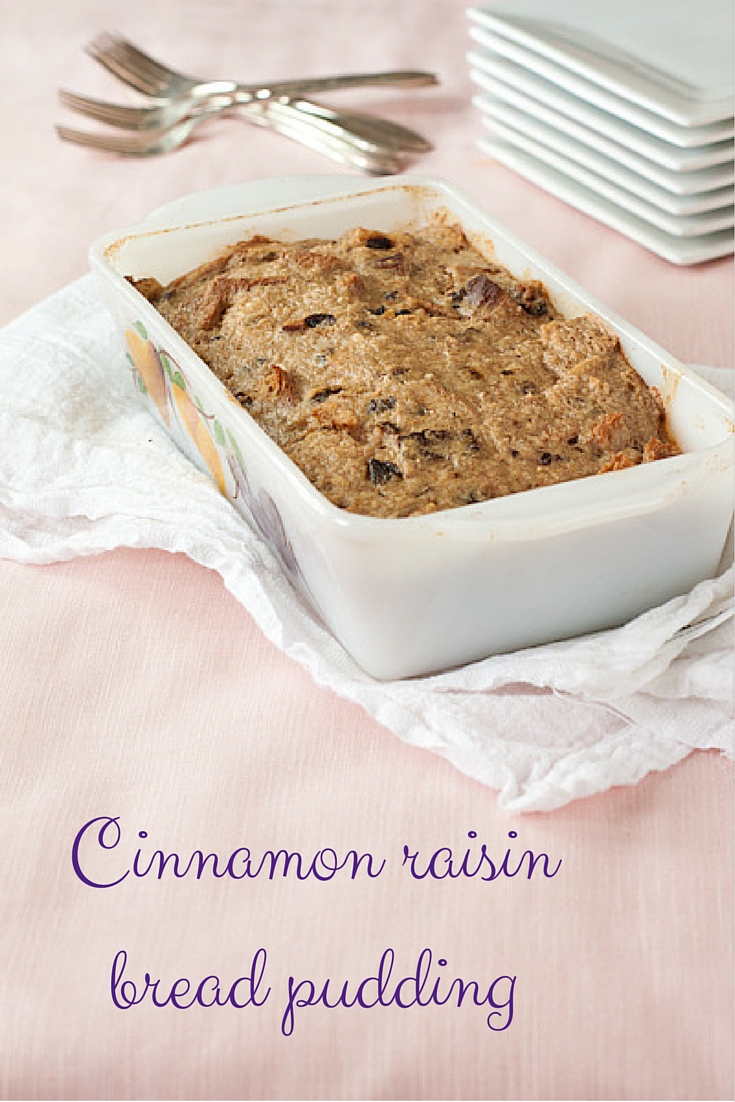 I have loved bread pudding since I first tasted it: something about the raisins, the dense sweet texture, the way it magically transforms bread into a dessert with a simple custard.

I had been eyeing the new gluten-free cinnamon raisin bread at Trader Joe’s and finally broke down and bought a loaf, as I rarely eat bread these days. It was a little disappointing compared to my memories of cinnamon-raisin bread.

So I did what any reasonable food blogger would do. I asked, what else I could make with it? French toast was too obvious. But bread pudding? I hadn’t make bread pudding for the blog before. And I love how it completely transformed the bread into a lovely dessert, that yes, you could eat for breakfast.

I had a few dates in the fridge, so I used them to add natural sweetness to the custard. I used pumpkin pie spice for depth of flavor, but plain cinnamon will do just fine. I used coconut milk, so this is dairy-free as long as your bread is. 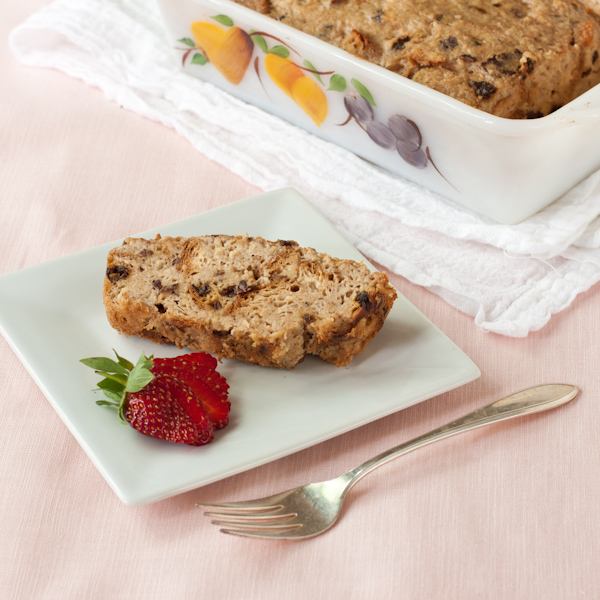 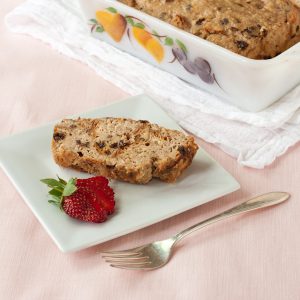